What the Man at Starbucks Taught Me about Compassion 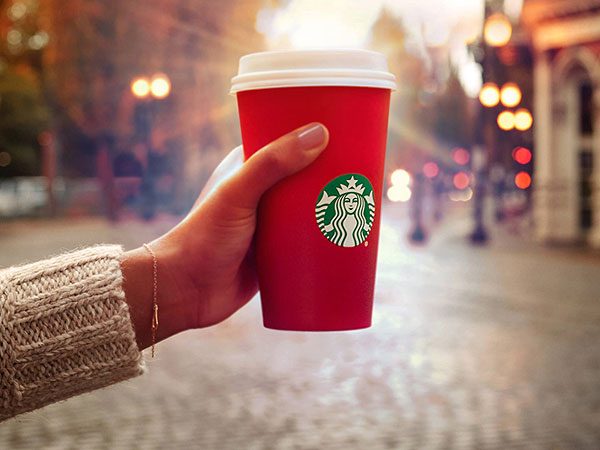 The other morning I was about to get in line at Starbucks and a man ran ahead of me. He physically shoved me to the side to get in front of me. I silently stopped in my tracks, shocked, and he turned around and said he was “in a hurry” in a pretty nasty tone, and turned back to order his drink. I thought of a thousand not-so-kind words that I wanted to share with him at that moment. I had already had a rough morning and felt discouraged and frustrated that there had to be one more thing that went wrong. 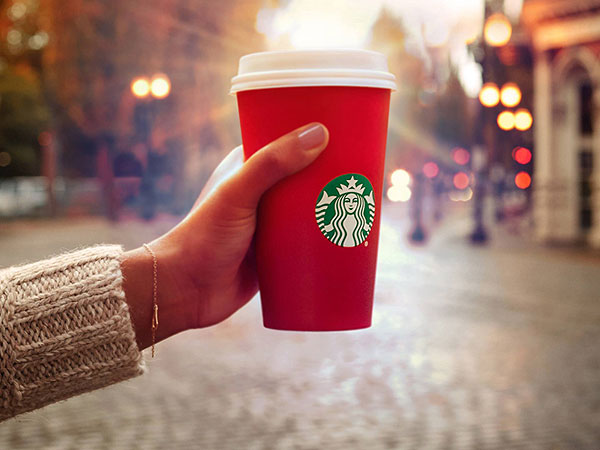 But in that moment, the verse, “Bless those who curse you” ran through my mind, and I tried to push it aside. Sometimes I get tired of holding my tongue or choosing love over retaliation. I want to strike back to have my say or prove my point. But love always wins out, doesn’t it? Nothing good would have come of me speaking my mind. I know that I wouldn’t have felt any better – even if I convinced myself that I did.

So instead, I prayed for a softened heart.

And then, I prayed for that man. I prayed that he would have a relaxing and happy Thanksgiving with his family. That his day could slow down so that he was able to enjoy His many blessings. And that God would reign in His heart and give Him true joy.

I felt my heart quickly shifting to a place of genuine compassion, rather than resentment.

I realized that I had no idea what was going on in his life right now.

What if he was rushing back to the hospital after being there all night with his mom and just needed a pick me up?

What if his wife had told him that she was tired of their marriage, but he still had to leave to work?

Nothing justifies unkind behavior, but in the moment when I have the option to think the best of someone, I hope to always do so. 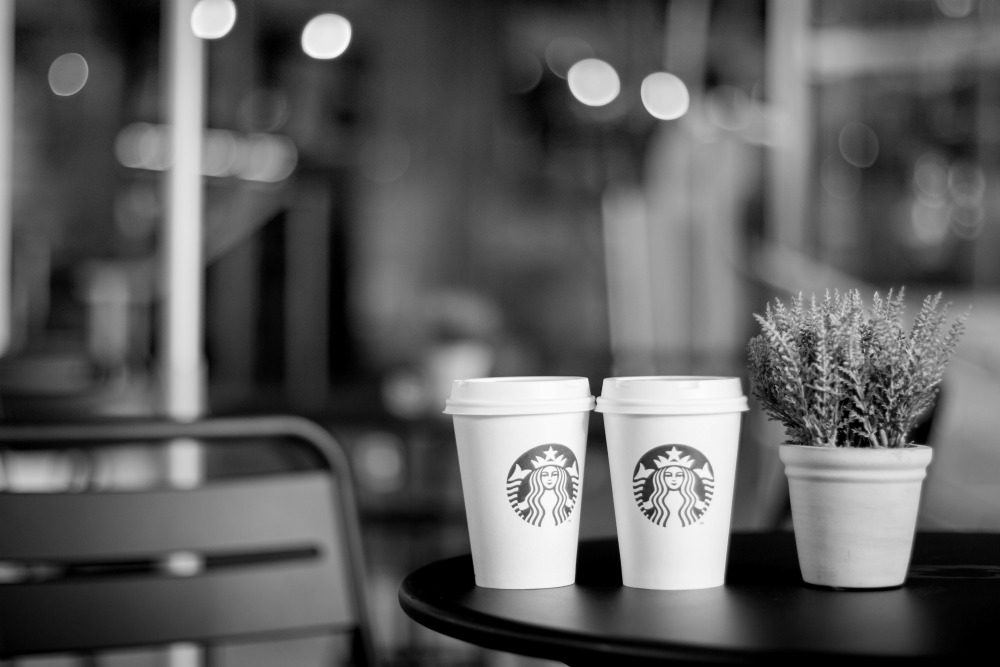 I make a point to remind myself of my favorite quote every morning, in hopes of living it out [especially while I’m driving 😉 ], “Be kinder than necessary for everyone you meet is fighting some kind of battle.”

My husband and I speak often about this topic and how difficult of a calling the verse, “Bless those who curse you” actually is. Sometimes we really just don’t want to pray for people because we actually don’t desire good things for them. They may have hurt us too badly and we feel that they deserve to hurt as well. Others feel that they are allowing themselves to be ‘walked all over’ if they don’t speak their minds. But aren’t we perpetuating the cycle of anger and hatred when we live that way? What would it look like if you chose kindness instead?

I want to be known as a woman who loves, not one who speaks up at every moment of wrongdoing. This life isn’t all about me. And what a gift it is to have the opportunity to respond thoughtfully, rather than abruptly, and to potentially soften the hearts of others. And if it doesn’t change them at all, at least we know that we tried.

So as this “Starbucks man” was leaving, I tapped him on the shoulder and wished him and his family a very Happy Thanksgiving. Not because of who I am, but because of who God is to me.

He didn’t break down in tears, he didn’t apologize for his actions, but the look in his eye of slight surprise was enough to know that it had possibly made the smallest impact. That was enough for me to realize that compassion always wins.

Happy Thanksgiving to you and your family! 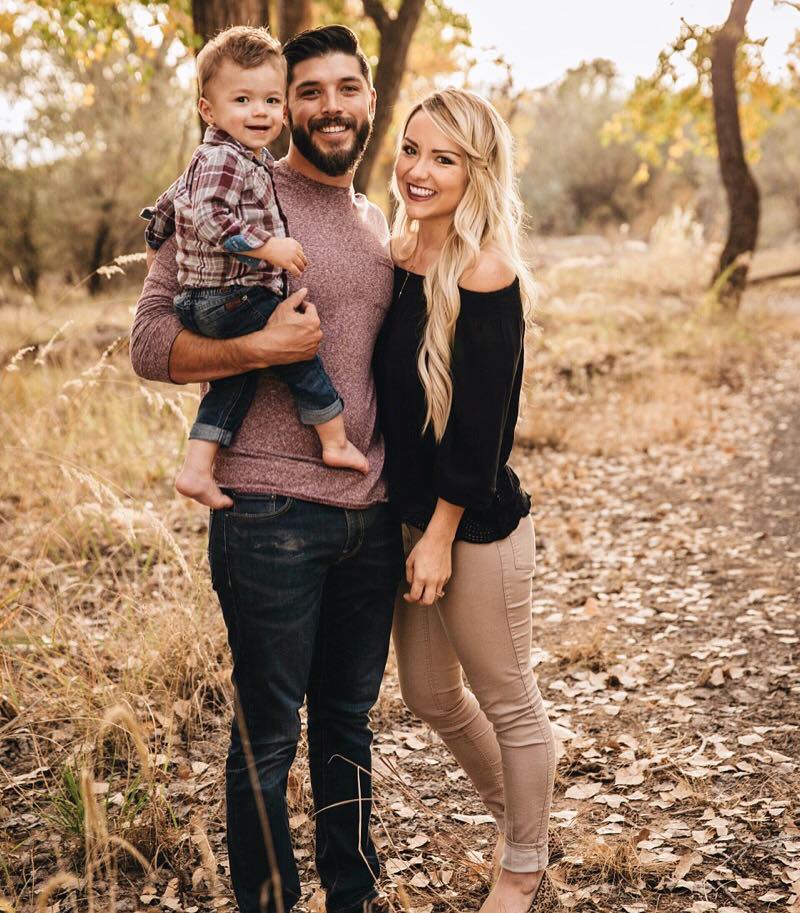 If you liked this article, please make sure to Subscribe Here so that you don’t miss out on any future posts! 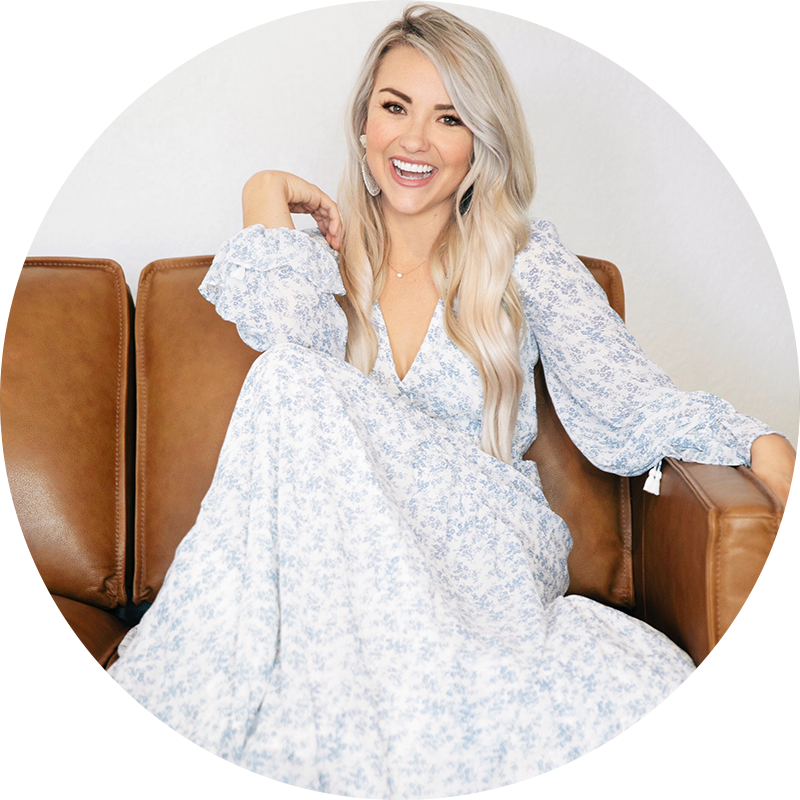 Hi, I’m Lindsey! I am a podcaster, blogger, speaker and entrepreneur from Albuquerque. I love Jesus, relationships, green chile and all things business! I openly share the raw & real parts of life, along with mom hacks, gospel truth, easy recipes and products I love. Nothing changes if nothing changes, friends – so let’s change together!

You never know what God is setting up for your fut

Let’s discuss something that is so easily overlo

“Peace is not the absence of conflict in your li

Comment a “me!” if you made the Cranberry Jala

This quote struck me - in a way and during a time